Stanley Clarke is credited with conceptualizing the piccolo bass (a bass tuned one octave higher). In 1974 he approached Carl Thompson to realize the concept and the first piccolo, 34” scale serial number 9-74 was born. When this bass was being made Stanley was so excited to try it out he asked Carl to bring it over the minute it was completed. Carl ended up hand-delivering it to Stanley at three o’clock in the morning.

However, Stanley is more commonly linked with his 32″ scale Carl Thompson. Stanley had just accidentally broken the headstock on the 34” scale CT, and it could not be fixed before his next recording session. Carl was working on a 32″ short scale bass at the time and offered to lend it to Stanley. Carl modified the nut, quickly finished it and delivered it to Stanley. Stanley enjoyed it so much he decided to buy it.

Here is Stanley thanking Carl for his help in bringing the piccolo bass idea to life: YouTube

Stanley has commissioned a few other Carl Thompsons over the years, but these are the two he is best known for. 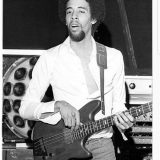 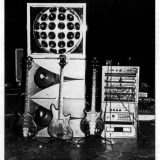 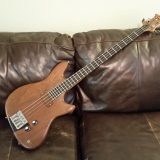 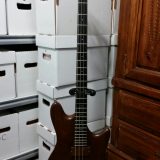 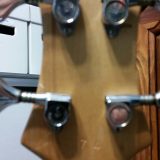 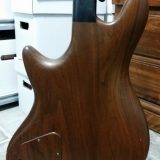 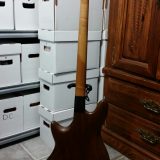 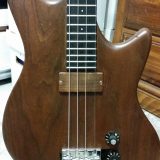 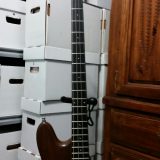 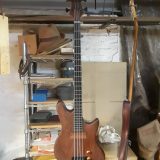 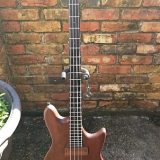 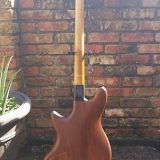 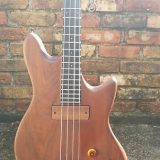 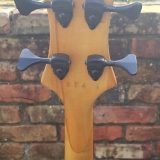 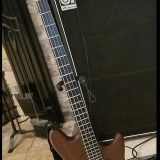 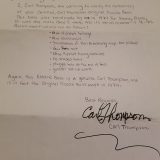 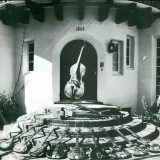 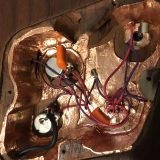 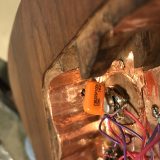 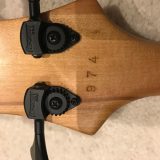 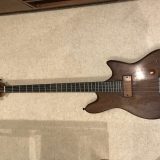 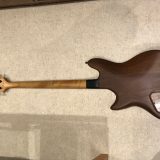 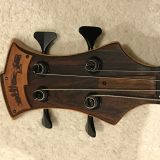 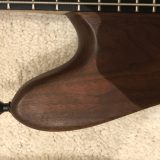 To see and hear the this bass in action click here: Quiet Afternoon